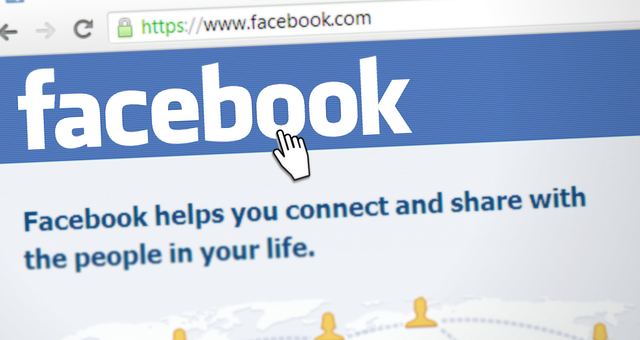 Every month we get various requests for building a WordPress clone of a trendy social network such as Facebook, Twitter, LinkedIn or Instagram for a few hundred dollars. We turn down that sort of requests for several reasons.

You can build a WordPress website and grow it later on, but a stable base suitable for a heavy social network is required, and the costs will grow exponentially as the system matures and the user count increases with time. However, realistically providing a successful clone of Facebook or LinkedIn is hard to pull off – and Google+ is a valid case study despite of the (almost) infinite resources of the largest search engine on the planet. 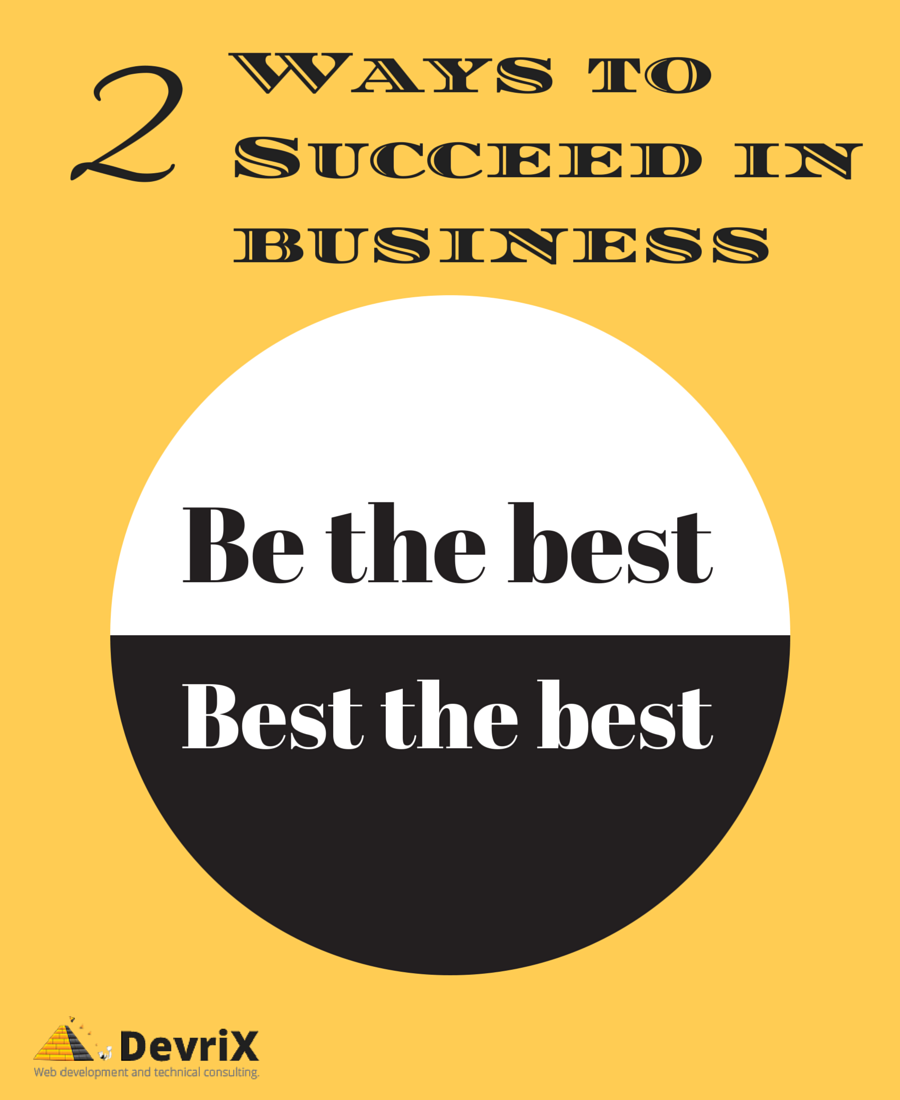 Several years ago Yahoo was a leading search engine, before Google got up to speed. In fact last year Yahoo noted higher traffic then Google’s with its partnership with Firefox, but the main point is that a new business idea with a popular industry leader is unlikely to succeed unless it’s extremely useful and provides more features and better user experience than a certain leader.

The idea of building a clone of Twitter, Facebook or LinkedIn hides in the overall success of the projects and not in purchasing a new domain and replicating the exact same functionality.

Without hurting your dedication we would like to elaborate the point that it is not easy to start a social networking platform, especially in the presence of giants like Facebook and Twitter. People are already used to of them and it would take osmething entirely amazing to make them move from their network to yours. However, nothing is impossible.

Even if your idea is more appealing, the reason that people hang out on Facebook is keeping in touch with their friends, colleagues, co-students and everyone else already on Facebook. The entry point of bringing tens of thousands of active users in your social media is critical, and without having a large number of start users to actively participate in your network there is no chance that new users will sign up and bring their friends to the new social platform, regardless of the feature set.

The Next Web conducted an actual research for the costs of building a social network. Twitter, for example, is fairly straight-forward to clone:

“The short answer is that it will take 10 hours,” answers Werdelin, who built a Twitter clone in a one-day Ruby on Rails course. “But a good developer could make it quicker.”

This means — assuming you already have a laptop — the cost is almost nothing to build the next Twitter. Assume $160 for a Ruby on Rails course plus free Heroku, a cloud platform as a service that allows you to instantly deploy an app.

However, Werdelin is quick to qualify his statement. “It’s not that simple,” he says. “These days, it’s less an issue of creating a technology stack and more about creating the ‘experience layer’ on top, the interface that makes a product relevant and intuitive for people to use while quickly demonstrating its value.”

There are also existing platforms that would replicate the majority of the features you can find in all popular social networks. The actual cost of building a WordPress clone of LinkedIn with a similar interface is low, but building the traction, the large number of users and maintaining the code and server infrastructure for the heavy data management and server load is another technical aspect to keep into account.

We have built several WordPress-driven Software as a Service solutions over the years selling 5 figures a month that combine our suite of services – WordPress development, design, marketing, business research and development, growth strategy, and scaling the server architecture. If you are looking for a full-service consultancy for your funded project, check out our Services and reach out for additional information.