If you follow our company blog, then you already know that DevriX was a sponsor of this year’s WordCamp Sofia, 2016!

WordCamps are an integral part of the WordPress Community. Because of this, DevriX always try to be a part and attend as many WordCamps as we can.

Last weekend, 22nd and 23rd of October, WordCamp Sofia took place at Arena Mladost in Sofia.  More than 400 people gathered together to share the magical world of WordPress. 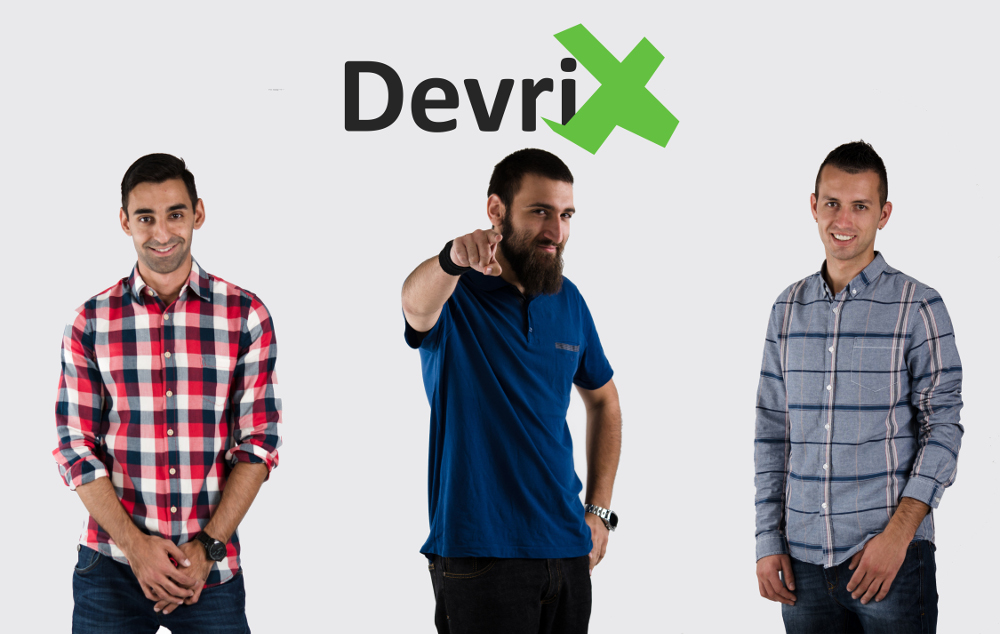 Furthermore, this year’s camp was especially important for us for several reasons:

We attended WordCamp Sofia with 10 members from our team. Three of them gave talks at the event, Mario, Stanko and Andrew where they demonstrated their high level skills and knowledge.

We're looking for #WordPress devoted people to expand our DevriX dream team! Meet us at our boot #WCSof pic.twitter.com/HAjR4DilBS

The conference began with a speech by Mario, our well-spoken CEO. He talked about a business-centric WordPress topic for plugin developers with his presentation called: Business and Monetization Opportunities for Developers.

It was an extremely interesting talk, for both non-technical people and those with a solid technical background. Furthermore, Mario gave us real world examples and well explained facts. Let’s not forget that Mario is a core contributor of WordPress. Not only does he have experience, in both the technical and business world, but he’s worked with large enterprise customers since 2006.

Business and Monetization Opportunities for Developers with @no_fear_inc:concepts of #SaaS vs. commercial #plugins #WCSof pic.twitter.com/XlEcNGeCHv

Another member of DevriX’s team, Stanko Metodiev, the nifty Technical WP Lead, showed us some common misconceptions in the field of WordPress. His presentation, “WordPress Is Small and It Doesn’t Work for BIG Things” was very informative.

He blew us away and opened our eyes to the many misstatements heard in the WordPress community.

The conference was closed by Andrew, who talked about business, and gave us 10 tips on how to engage enterprise level prospects. The presentation delved into the sales process of identifying, approaching and performing a successful sales pitch in a corporate environment.

This year, our mascot, “Dixy” came along to keep us company and to entertain our friends attending the event.

There were a lot of people who wanted to come and meet us as we’re a well-known team in the Bulgarian WordPress community.

Come to our booth and take a selfie with #DiXy #WCSof #DevriX pic.twitter.com/gq8eCqgxxB

We’re extremely grateful for the interest that was shown to DevriX and amazed at how many people came to visit us at our Booth. We also gave away some goodies to our attendees.

Thank you guys for the support! 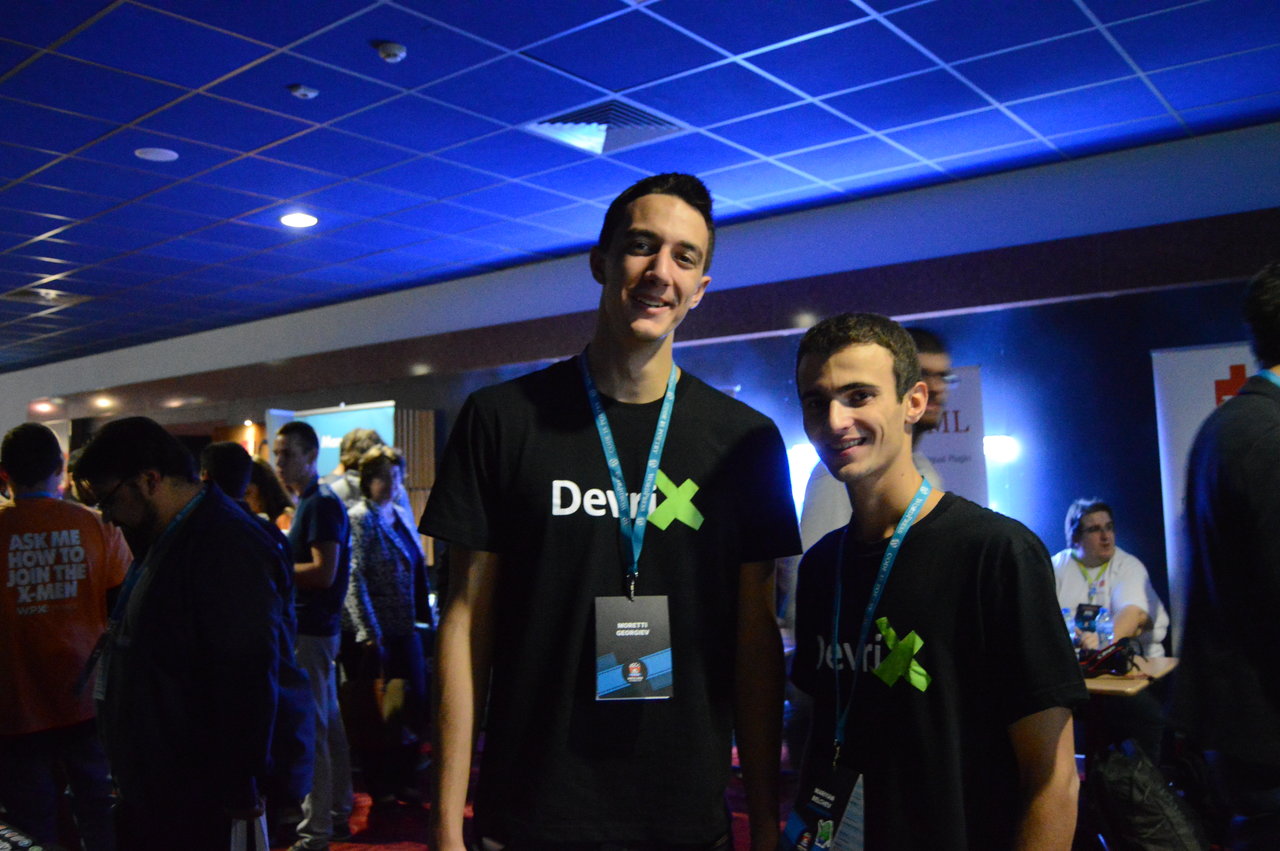 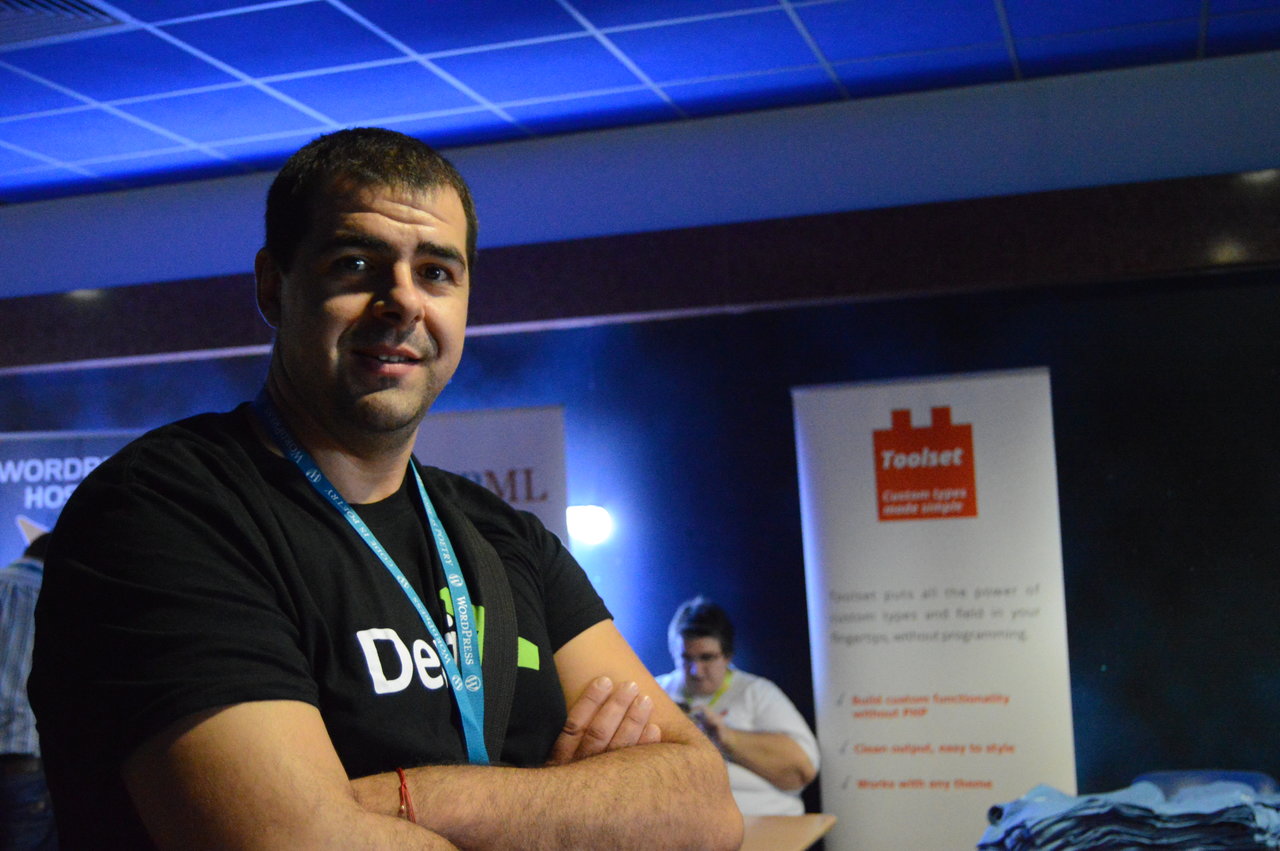 As always, we had a great time meeting the WordPress community, discussing and brainstorming the latest developments while sharing stories. There was laughter, smiles, and positive energy. People came together to learn and share their know-how with others. It was such a pleasure to be a part of this unique experience. 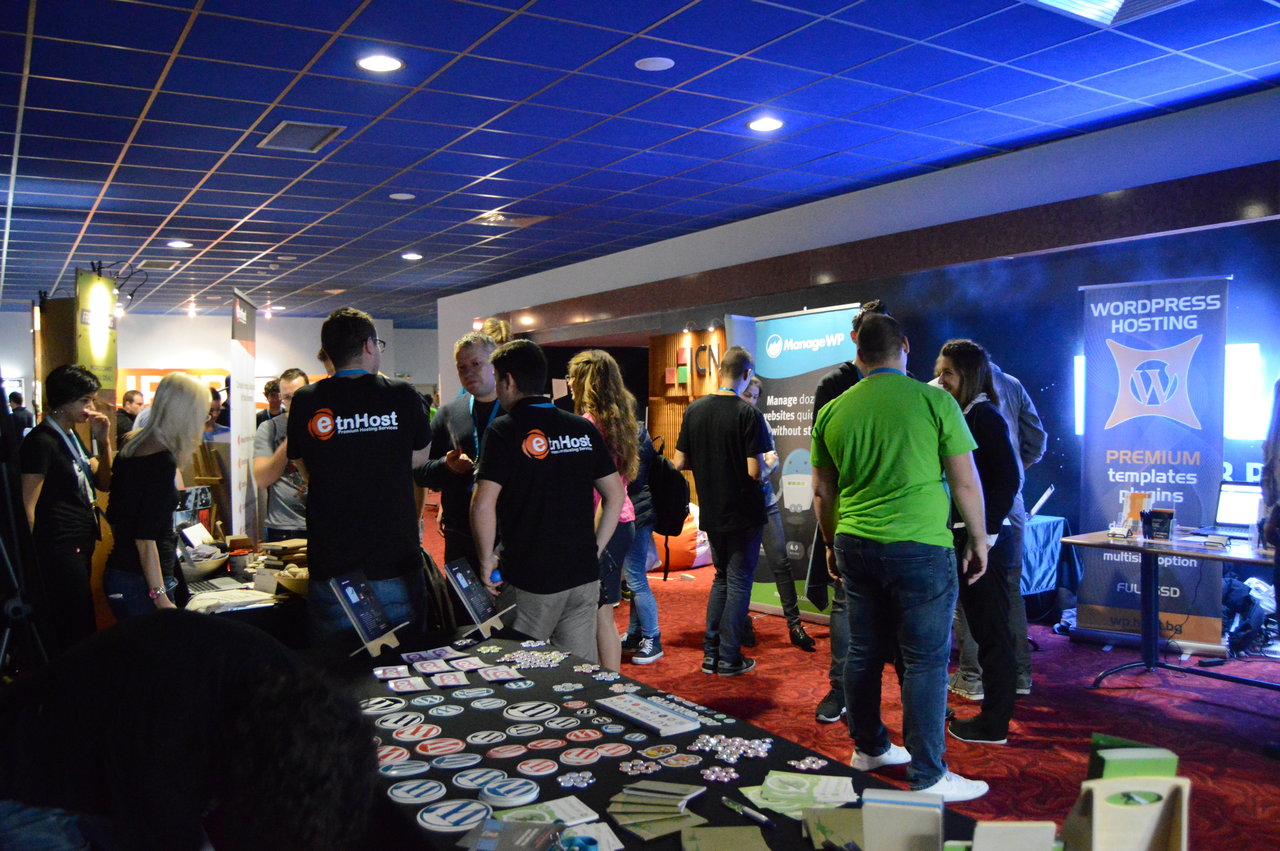 We want to give a big, “Thank You”, to everyone, to all our existing and new business partners/friends, to the organisation of WordCamp Sofia, 2016, to all the volunteers, sponsors, speakers & attendees for this awesome experience.

See you at the next WordCamp!